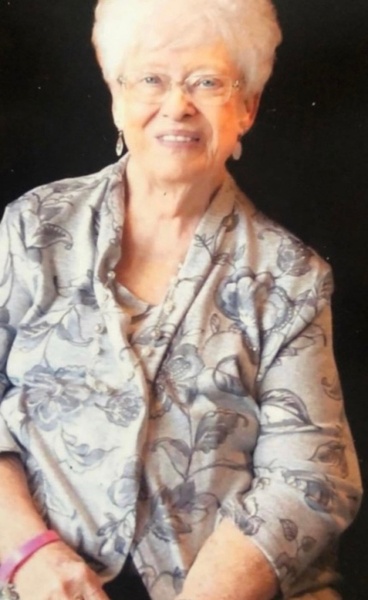 The Warren County native was a daughter of the late Ekla Amos and Lana Meadows Johnson.  Ludean was preceded in death by her husbands, David Brown Davis and James Duckett. She is preceded in death by a daughter, Martha Lou Phelps and a daughter-in-law, Lisa Davis; one brother, Bert Amos Johnson, two sisters, Ava Gravil and Lucy Kinser.  She was a retired employee of Fruit of Loom, a member of Richardsville Church of Christ and was active in the Richardsville Community Center.

Ludean deserves a beautiful tribute. However, during these uncertain times a private family service will be held at Hardy & Son Funeral Home, Bowling Green Chapel.  Condolences may be expressed online at www.hardyandsonfuneralhomes.com

Expressions of sympathy may be made to Richardsville Church of Christ % Monty Lawrence, 386 North Campbell Rd., Bowling Green, KY  42101

To order memorial trees or send flowers to the family in memory of Ludean Duckett, please visit our flower store.