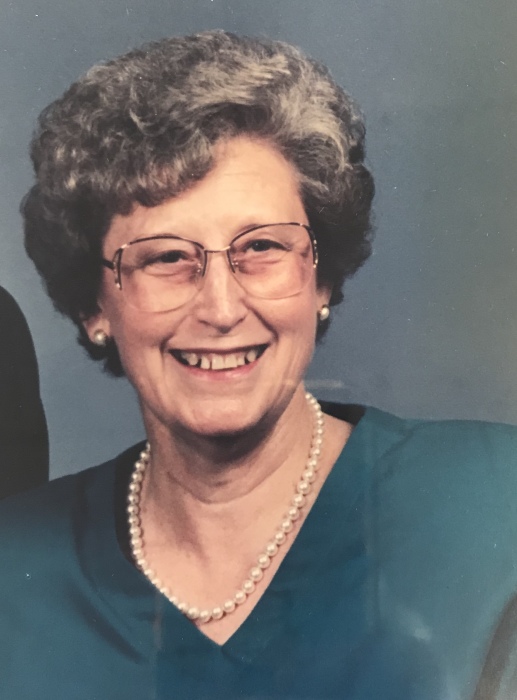 Lucille Warnell Lindsey, 92 of Bowling Green passed peacefully at the Hospice House of Southern, KY. on Friday, May 1, 2020.
The Warren County native was a daughter of the late Roy P and Elma Lewis Warnell. She was the wife of the late Wilbur Lindsey and is preceded in death by a daughter, Paula J. Bates; two sisters, Carolyn Guffey and Norma Avila and one brother, Paul Warnell. Lucille was employed as a cook for the Warren County School System, a member of Eastwood Baptist Church and was involved in many church activities at the various churches that her husband served as minister. She traveled many miles in support of his ministry. She was also a great seamstress.
Her survivors include two daughters, Gerri Carnes and Dona Lindsey; two grandchildren, Jeremy Scott Hocker and Jeremiah Johnson; two great grandchildren, Austin Hocker and Amiahya Johnson; one sister, Anna Lawson; several nieces and nephews.
A memorial service will be held at a later date as cremation was chosen. Arrangements by Hardy & Son Funeral Home, Bowling Green Chapel. Condolences may be expressed online at www.hardyandsonfuneralhomes.com.
Expressions of sympathy may be made to Hospice of Southern Kentucky, 5872 Scottsville Rd., Bowling Green, KY 42104

To order memorial trees or send flowers to the family in memory of Lucille Lindsey, please visit our flower store.