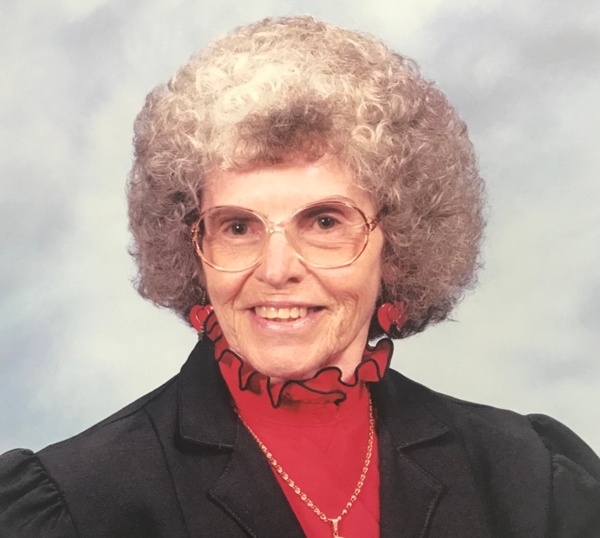 The Warren County native was a daughter of the late Joe and Beulah Moss Kinslow and is preceded in death by a son, Charles H. Lawrence and a brother, Howard Kinslow.  She was a homemaker and a bookkeeper for Lawrence Tile Company and a member of Lost River Church of Christ.

To order memorial trees or send flowers to the family in memory of Louise Lawrence, please visit our flower store.