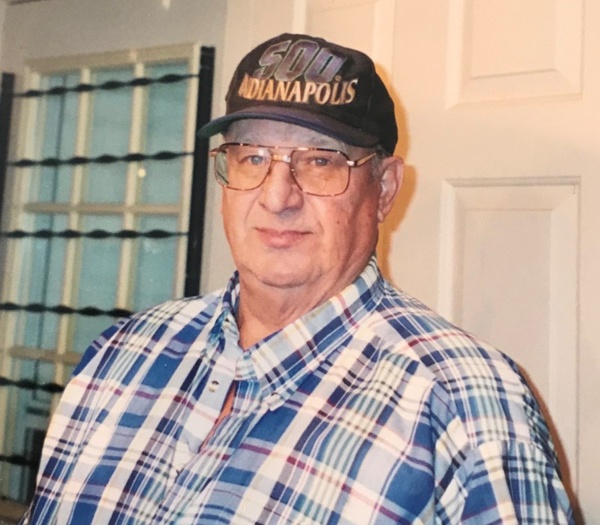 The O’Fallon, Illinois native was a son of the late Louis and Mildred Lysakowski Papproth and is preceded in death by three brothers, Ronny, Russ and Jack Papproth, three brothers-in-law, Raymond Duke, David Duke and Danny Duke; one sister-in-law Velma Duke, one great grandchild.  He was a retired General Motors assembly line operator.

To order memorial trees or send flowers to the family in memory of Louis Papproth, please visit our flower store.