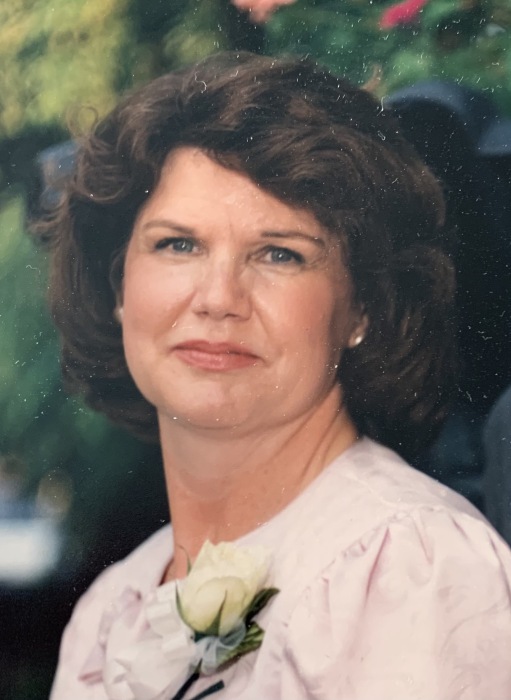 The Barren County native was a daughter of the late William Floyd Gibbons and Carrie Elizabeth Barton Gibbons.  She is preceded in death by her husband John Robert Resch, a sister Patricia Ann and grandchild, Lara Resch.  Linda was a Cook/baker for Drakes Creek Middle School which she was very proud to be a part of.  She was a longtime member of Bethel United Methodist Church and the Bethel United Methodist Womens Club.

Funeral service will be 10 a.m. Tuesday at Hardy & Son Funeral Home, Bowling Green Chapel with burial in Fairview Cemetery. Visitation will be held Monday 6-8 p.m. at the funeral home. Live streaming will be available Tuesday at 10 a.m. on Hardy and Son Facebook Page.

In lieu of flowers the family request donations be made to Hospice of Southern Kentucky, 5872 Scottsville Rd., Bowling Green, KY 42104

To order memorial trees or send flowers to the family in memory of Linda Resch, please visit our flower store.