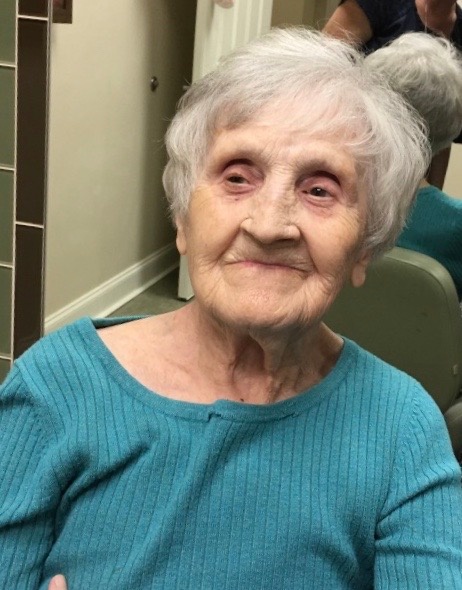 The Warren County native was a daughter of the late Allen Richard and Bonnie Poteet Grimes and wife of the late Herman Mansfield and James William Lewis.  She was also preceded in death by three brothers, Fred, Jesse and Julian Grimes and one sister, Lucy Brockette.  She was a clerk for Taylor Drug Store, a seamstress and employed at Aspley Hardware.  She was of the Baptist Faith.

Due to these uncertain times there will be a private family service held at Hardy & Son Funeral Home, Bowling Green Chapel with burial in Bethel Cemetery.

Inlieu of flowers the family request donations be made to St Jude Children Hospital.

To order memorial trees or send flowers to the family in memory of Lillie Lewis, please visit our flower store.