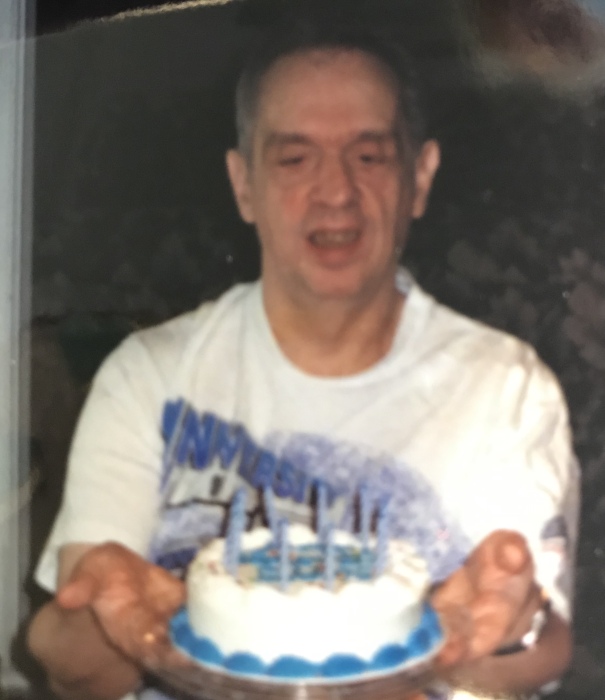 The  Logan County native was a son of the late Vernon Boyd and Marie Ferguson Mimms and is preceded in death by his sister, Bette Mimms.  He was a member of Plum Springs Baptist Church.  Larry love Jesus and his Bible and his favorite saying to anyone was "Jesus Is In My Heart".

A graveside service will be held at 3 p.m. Tuesday at Fairview Cemetery under the direction of Hardy & Son Funeral Home, Bowling Green Chapel.

To order memorial trees or send flowers to the family in memory of Larry Mimms, please visit our flower store.