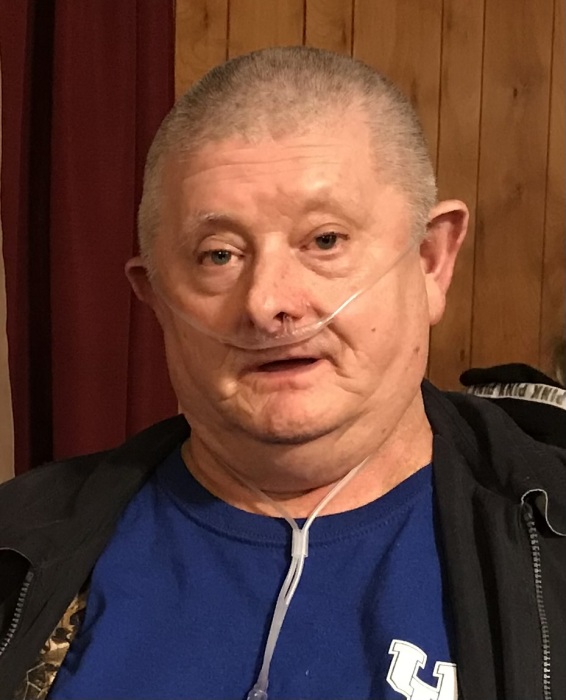 Larry Richard Basham, 69 of Brownsville died Sunday, February 27, 2022 at the Medical Center.
The Warren County native was a son of the late James Robert Basham and Clara Lorene Jenkins Graham. He was preceded in death by two brothers, William "Billy" Basham and Steve Basham and a sister Carolyn Jean Hymer. He was a farmer and a member of Richardsville Baptist Church.
His survivors include his sister, Lorri Keith and a brother, Gary Basham; several nieces and nephews.
There will be a memorial service at a later date under the direction of Hardy & Son Funeral Home, Bowling Green Chapel with burial at Fairview Cemetery.

To order memorial trees or send flowers to the family in memory of Larry Basham, please visit our flower store.