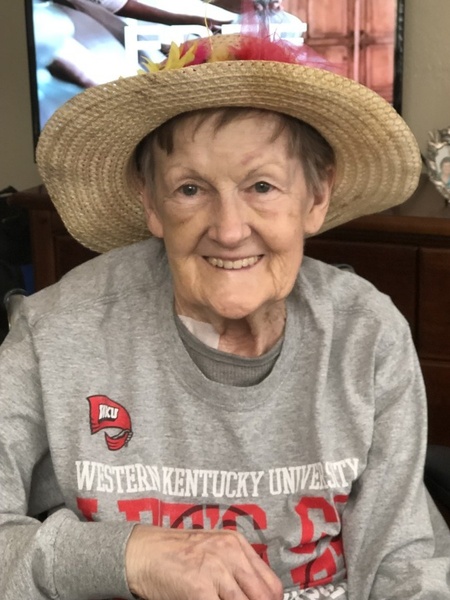 Lajuana Stubblefield, 81 of Bowling Green died Wednesday, March 18, 2020 at the Medical Center.
Lajuana was a daughter of the late Virgil Gorden and Sarah Heylorne Canady. She was a retired employee at Houchens Industries, a member of Broadway Methodist and Eastern Star.
Her survivors include her husband, Roy Wayne Stubblefield; three sons, Gordon Vickous (Kim), Danny Vickous (Janet) and Terry Vickous; one daughter, Stacey Vickous; eight grandchildren, eight great grandchildren; several nieces and nephews.
A memorial service will be held at a later date as cremation was chosen. Arrangements by Hardy & Son Funeral Home, Bowling Green Chapel.
Family request donations be made to Hospice of Southern Kentucky in her memory.

To order memorial trees or send flowers to the family in memory of LaJuana Stubblefield, please visit our flower store.