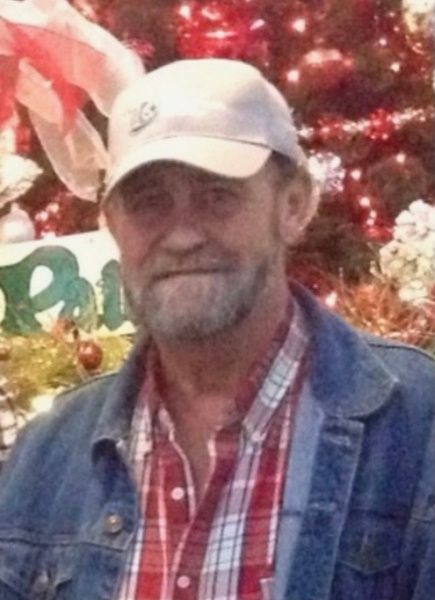 He was a son of William "Bill" Smith who survives and the late Lois Hassler Smith.  He is preceded in death by his maternal grandparents, Walter and Mildred Hassler and paternal grandparents, George and Elizabeth Smith.  Krist was employed at Bill's Wrecker Service, a member of Smiths Grove Presbyterian Church, served in the US Air Force.  He graduated from Warren East High School and in 1973 received the Kentucky Welding Finals award among others.

There will be a visitation Friday 4-6 p.m. at Hardy & Son Funeral Home, Smiths Grove Chapel.  The family is honoring Kirst's wishes and cremation was chosen.

To order memorial trees or send flowers to the family in memory of Krist Smith, please visit our flower store.