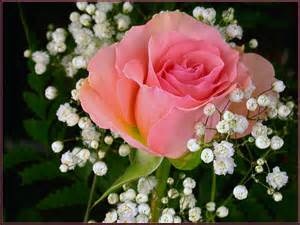 The Warren County native was a daughter of the late Carl and Mildred Cox Wells and was preceded in death by her husband Harry Wilson, Two sons and one sister.

No services will be held as cremation was chosen.  Arrangements by Hardy & Son Funeral Home, Bowling Green Chapel

To order memorial trees or send flowers to the family in memory of Kathy Wilson, please visit our flower store.