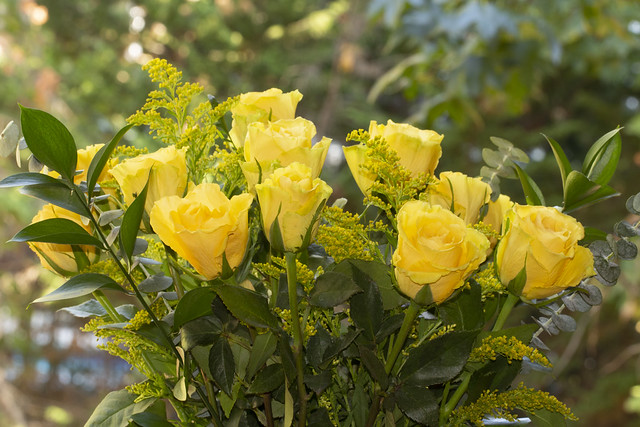 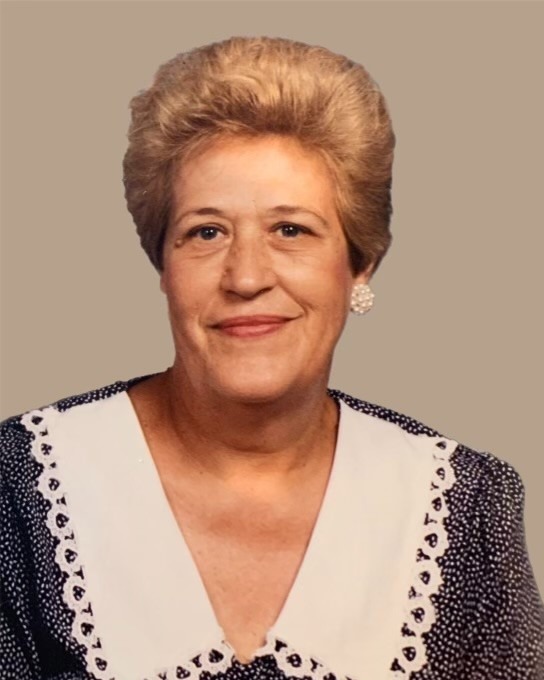 The Edmonson County native was a daughter of the late Hughie Victory Cowles and Cynthia Christeen Watt Cowles.  She was preceded in death by two brothers, Hughie Cowles, Jr. and Charles Cowles.  She was the wife of the late Fredrick Lionell Harrod.  Pat was a homemaker and a member of Three Forks Church of Christ.

There will be a graveside service at 1 p.m. Saturday at Smiths Grove Cemetery.  Funeral arrangements were entrusted to Hardy & Son Funeral Home, Smiths Grove Chapel .

To order memorial trees or send flowers to the family in memory of Kathleen "Pat" Harrod, please visit our flower store.