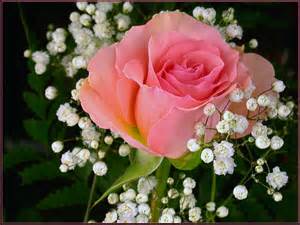 The Warren County native was a daughter of the late Andrew and Margaret Dunn Phelps.  She was preceded in death by her husband, Clifton Key, three brothers, Leon, Herschel and Mitchell Phelps; three sisters, Alice Miller, Marlene Stamps, Rita Phelps; She was retired seamstress of Union Underwear.

A private family graveside service and burial was held Friday at Fairview Cemetery. Services were in the care of Hardy & Son Funeral Home, Bowling Green Chapel.

To order memorial trees or send flowers to the family in memory of Josie Key, please visit our flower store.