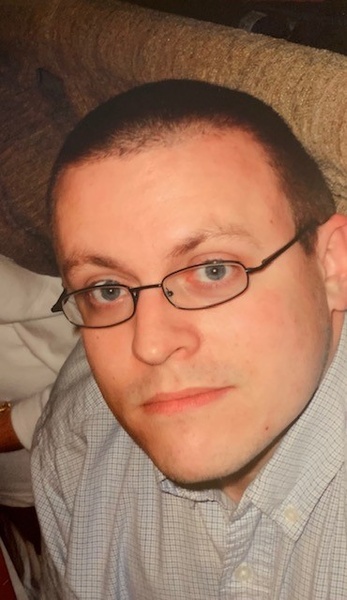 Jon Aaron Boyer, 40 of Bowling Green passed from this Earth on March 4, 2022 from a car accident.
The Warren County native was a son of the late Michael Jon Boyer and Diane Hall Netherton who survives.  He is preceded in death by his paternal grandmother, Charlotte Perry Boyer.  He was a Christian and a member of Cedar Bluff Baptist Church.  Aaron had an outgoing and friendly personality and could talk with anyone.  He refused to let life get him down no matter what.  He had a natural gift with technology and mechanics and worked in the satellite internet field for many years.  Aaron was very much loved and he will be dearly missed by his family and friends.
His survivors include his two daughters, Mariah and Paris Boyer; one son, Landyn Boyer; his mother and step father Diane and Danny Netherton; two sisters, Leah Boyer and Kari Barron; two brothers, Jordan and Kenny Boyer; his maternal grandparents, Minor Allison and Dorothy Miller Hall; his paternal grandfather, Ralph Boyer.
Funeral service will be held at 12 noon Tuesday March 8 at Hardy & Son Funeral Home, Bowling Green Chapel with burial in Chapel Hill Memorial Gardens.  Visitation will be 4-8 p.m. Monday and 9 a.m.-12 noon Tuesday at the funeral home.
The family request in lieu of flowers donations be made to Hardy & Son Funeral Home for funeral expenses.

To order memorial trees or send flowers to the family in memory of Jon Boyer, please visit our flower store.