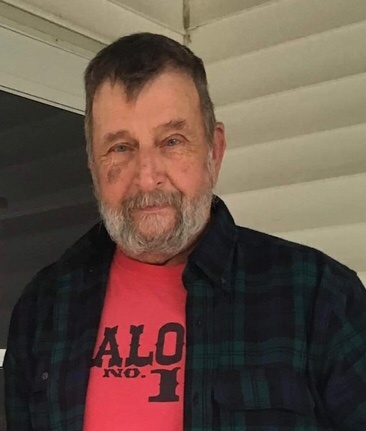 Joe Wells, 70 of Smiths Grove died Sunday, March 10, 2019 at the Medical Center
The Warren County native was a son of the late William P. and Hallie Mae Doyle Wells and is preceded in death by two brothers, Larry and Dale Wells. He was employed by Tarter Realty.
His survivors include his brother Leroy Doyle; three sisters, Brenda Wells, Zettie Parker and Bonnie Watford (Vic); a special nephew whom he considered as his son, Anthony Wells (Shelley) and their children and grandchildren; Taylor Mayes (Paul) and Michael Wells (Nicole) Payton Wells, Hallie Romine, Wyatt Mayes; several nieces and nephews and his hunting and fishing friend Jerry "Red" Dunn.
There will be family celebration of life at a later date no service at this time. Arrangements by Hardy & Son Funeral Home, Smiths Grove Chapel.

To order memorial trees or send flowers to the family in memory of Joe Wells, please visit our flower store.