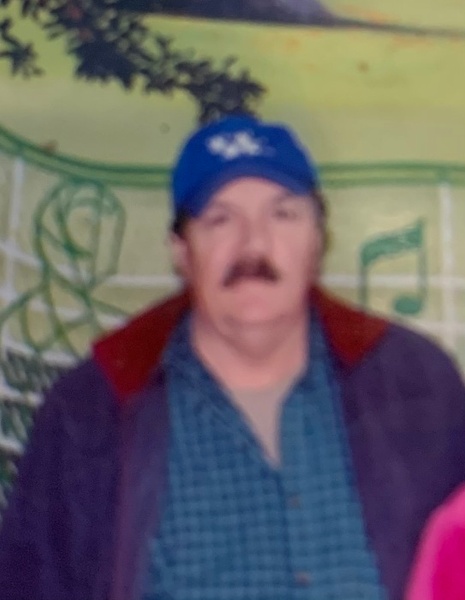 Jimmy C. Tibbs, 75 of Smiths Grove passed peacefully surrounded by his family on Tuesday, November 10 at the Hospice House.

The Warren County native was a son of the late Clifton and Anna Belle Dunning Tibbs and is preceded in death by a brother, Wendall Tibbs.  He was a retired custodian for the Bowling Green Independent School System and employed by United Furniture.

There will be a graveside service held at 1 p.m.  Saturday, November 28 at Bethel Cemetery. His Eulogy will be given by his nephew, Tim Rickard.  Cremation arrangements were entrusted to Hardy & Son Funeral Home, Smiths Grove Chapel.

To order memorial trees or send flowers to the family in memory of Jimmy Tibbs, please visit our flower store.