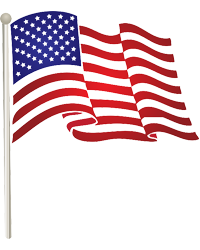 The Warren County native was a son of the late Wallace and Beatrice Renick East and is preceded in death by a brother, Dennis East.  He was a U S Army Veteran.

To order memorial trees or send flowers to the family in memory of Jerry East, please visit our flower store.