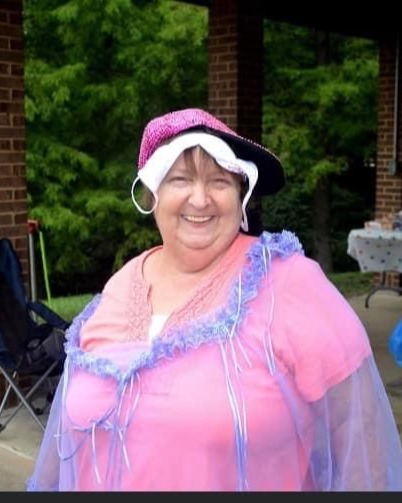 Janet was of the Catholic Faith and enjoyed being a housewife and mother.    She loved playing Bingo and Bunco.  Every year Janet donated to The Potter’s Children’s Home.

Leaving to cherish her memory are two daughters:  Tina Sevilla and Sheri Hart (Wes); three sons:  Chuck Mefford; Terry Mefford; and Larry Mefford (Nancy).  She was blessed with 13 Grandchildren; 16 Great Grandchildren; three brothers:  Roger Cauvin (Myra), Leo Cauvin (Kellie) and Raymond Cauvin (Peggy).  Sisters include Linda Gross (Tracy) and Connie Wilson (Gene).  She had nieces and nephews that she cherished with all her heart.   She is also survived by her brother-in-law, Erhard Rekewitsch and sister-in-law, Ethal Schmalhurst.

Hardy & Son Funeral Chapel is honored to assist with these arrangements.

To order memorial trees or send flowers to the family in memory of Janet Marie Rose Rekewitsch, please visit our flower store.