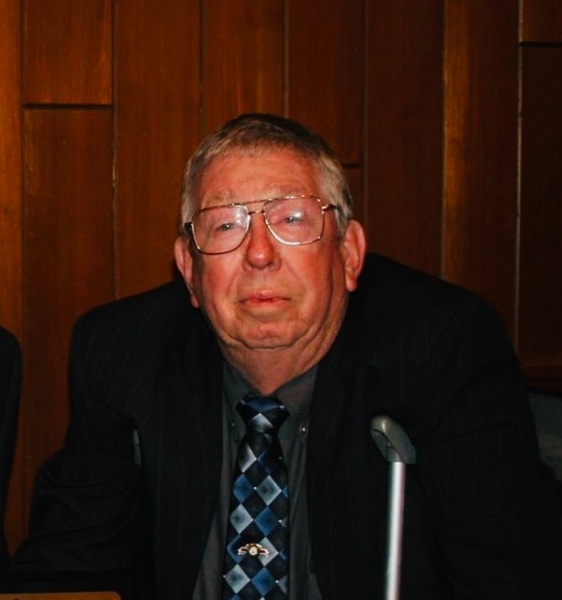 James Donald Hendrick, 79, of Bowling Green went peacefully to meet his Heavenly Father on Sunday, September 15, 2019 at his residence.

The Warren County native was a son of the late Elmore and Vera Mae Bunch Hendrick.  He is preceded in death by a sister, Peggy Hendrick; a nephew, Russell Smith; two brothers-in-law, Carl Smith and Chuck Massey. Donald was a business owner of Johnson Welding Company, a member of Bethel United Methodist Church, Oakland Masonic Lodge #563, a Shriner, and Tennessee Walking Horse Association.

In Lieu of flowers the family request donations be made to Bethel Cemetery or Hosparus Barren River.

To order memorial trees or send flowers to the family in memory of James Hendrick, please visit our flower store.