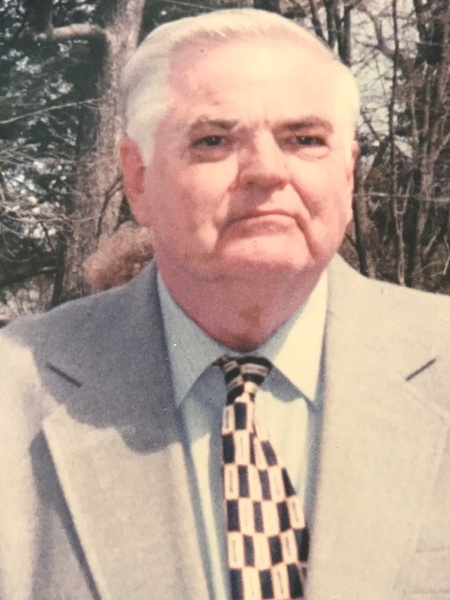 James R. Gilley, 84 of Smiths Grove died Monday, May 13, 2019 at Christian Health Care.
He was a son of the late Lawrence and Pearl Wilson Gilley and is preceded in death by a granddaughter, Lara Resch and a sister, Alma McCandless. He was the owner of Gilley's Body Shop and car sales. Gilley served as Mayor of Smiths Grove for 17 years and was a US Army Veteran.
He is survived by his wife, Barbara Gilley; one daughter, Gina Bridges (Kerry), two sons, Kent Gilley (Lynda) and Brent Gilley; five grandchildren, Jamie Resch, Matt Bridges, Heather Pease, Mack Gilley, Katrina Crochet; four great grandchildren and two nieces.
A memorial service will be held at 6:00 p.m. Thursday at Hardy & Son Funeral Home, Smiths Grove Chapel with visitation from 2:00-6:00 p.m.

To order memorial trees or send flowers to the family in memory of James Gilley, please visit our flower store.