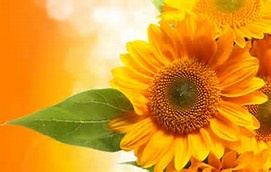 The Cumberland County native was a daughter of the late Travis D. and Hattie Rose Tweedy; and wife of the late, John Cooper. She was preceded in death by a son, James Dwight Anderson; a daughter, Margie Hughes; two brothers, Donald and Carlos "Buck" Tweedy, and two sisters, Hazel Anderson and Estell Thrasher.

Funeral service will be held at 12 noon on Saturday, Nov. 2, at Hardy & Son Funeral Home, Bowling Green Chapel with burial in Smiths Grove Cemetery. Visitation will be from 4-8 p.m. Friday and 9-12 Saturday at the funeral home.

To order memorial trees or send flowers to the family in memory of Iva Cooper, please visit our flower store.