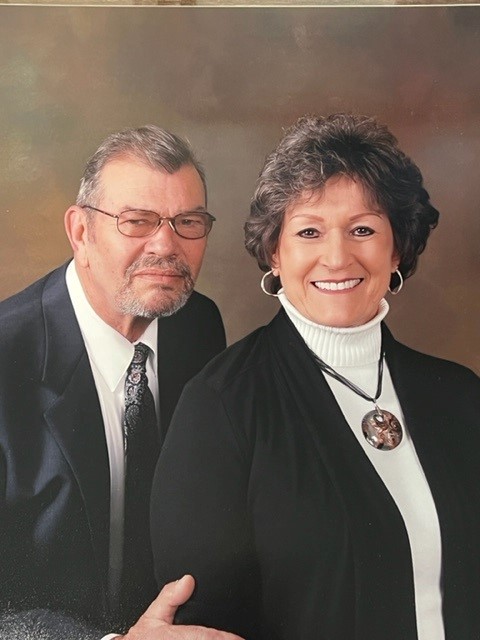 Hugh loved to fly.  He  served 4 years of active duty in the United States Air Force.  He owned his own plane after being Honorably Discharged from the Air Force in 1967.  It truly was his passion!  Due to health issues, he had to give up a lot of things early in life that he enjoyed.  He was a real fighter!   Hugh attended Parkway Church of Christ.

Hardy & Son Funeral Home is honored to be entrusted with his arrangements.  Visitation will be on Monday, July  25, 2022, from 10:00 a.m. until 2:00 p.m.   Funeral service for Hugh will be held at 2:00 p.m. on Monday at the Bowling Green Chapel.  Burial will be in Smiths Grove Cemetery.  Honorariums can be made to Hospice of Southern Kentucky.

To order memorial trees or send flowers to the family in memory of Hugh Williams, please visit our flower store.