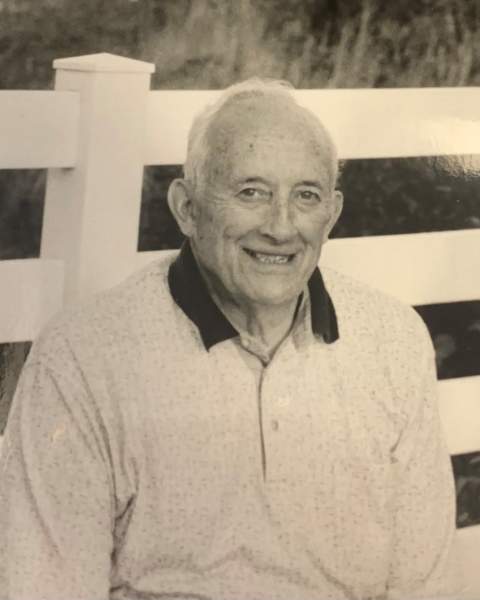 The Warren County native was a son of the late Herbert Smith, Sr. and Ruby Hendrick Smith.  He was the husband of the late Barbara Duncan Smith and is preceded in death by a brother, James Smith, a sister Jean Tuttle and son-in-law, Rodney Biggs.  Herbert served in the US Army, was a truck driver and a farmer, also a member of Bethel United Methodist Church.

Funeral service will be at 3 p.m. Sunday at Hardy & Son Funeral Home, Bowling Green Chapel with burial in Bethel Cemetery.  Visitation will be 11 a.m.-3p.m. Sunday at the funeral home.

The family request in lieu of flowers donations be made to Bethel United Methodist Church.

To order memorial trees or send flowers to the family in memory of Herbert Smith, Jr., please visit our flower store.