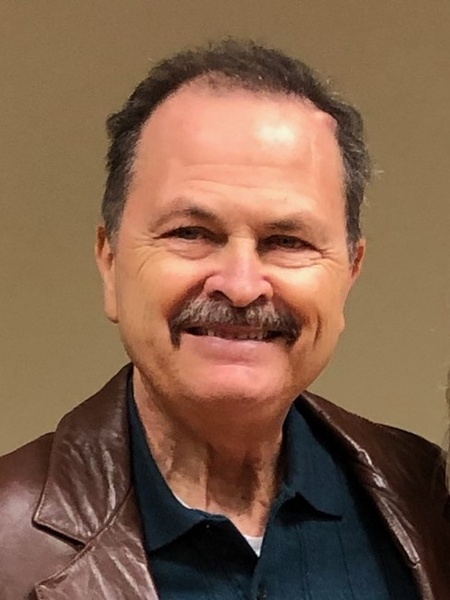 Henry “Hank” Bormann, 67, passed away peacefully surrounded by family on Thursday, March 28, 2019. Hank was born in Maquoketa, IA to Edward August Bormann and Edna Laffey Bormann who preceded him in death. Hank spent his career serving many friends and patrons as a Regional Sales Manager for Ford New Holland and Kubota. Hank never stopped teaching and learning. His servant heart complimented his hard-working, compassionate, selfless character. His exemplary life inspires us to love deeply, serve others, and live fully.

Hank was a parishioner at Holy Spirit Catholic Church for over 40 years and was a true servant of the Lord. He was a member of the Knights of Columbus, and an active volunteer and board member for Habitat for Humanity.

All services for Hank will be held at Holy Spirit Catholic Church. Friends and family are welcome to visit on Friday, April 5, between 3-7pm and again on Saturday, April 6, between 10-11am. A prayer service will be held on Friday at 6pm. Mass will be on Saturday at 11am at the church. Cremation will follow in the days after the mass.  Funeral arrangements by Hardy & Son Funeral Home, Bowling Green Chapel

Expressions of sympathy can be made to Habitat for Humanity of Bowling Green to help carry on the cause for which Hank was such a warrior. These donations can be made to: HFH Bowling Green, P.O. Box 1115, Bowling Green, KY 42101. The family would also like to recognize and thank Hosparus Health of Barren River for their wonderful service.

To order memorial trees or send flowers to the family in memory of Henry Bormann, please visit our flower store.