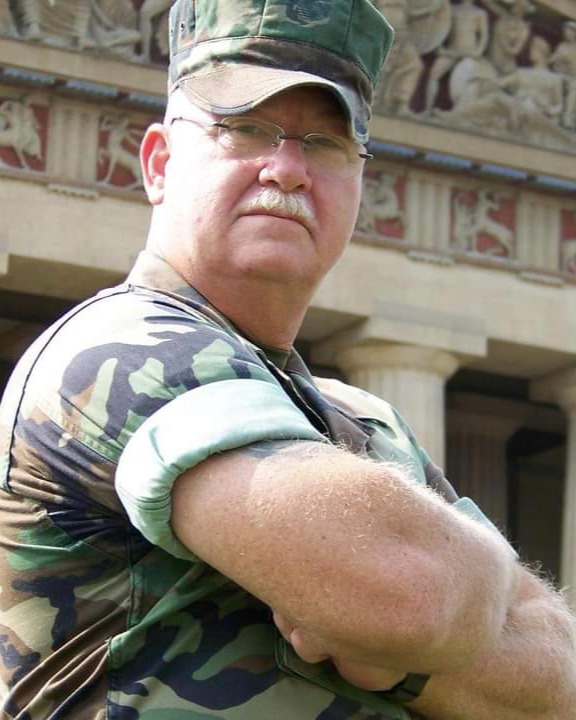 The Warren County native was a son of the late James Richard Mercer and June White Mercer who survives. He is preceded in death by a sister, Melissa Mercer.  Harry was a lab guard for the Tennessee State Police.  He was a member of Redhill General Baptist Church. He served in the U S Marine Corp.

Funeral service will be at 1 p.m. Tuesday at Hardy & Son Funeral Home, Bowling Green Chapel with burial in Doyle Cemetery in Brownsville with Military Honors. Visitation will be 10 a.m.-1p.m. Tuesday at the funeral home.

To order memorial trees or send flowers to the family in memory of Harry Alan Mercer, please visit our flower store.