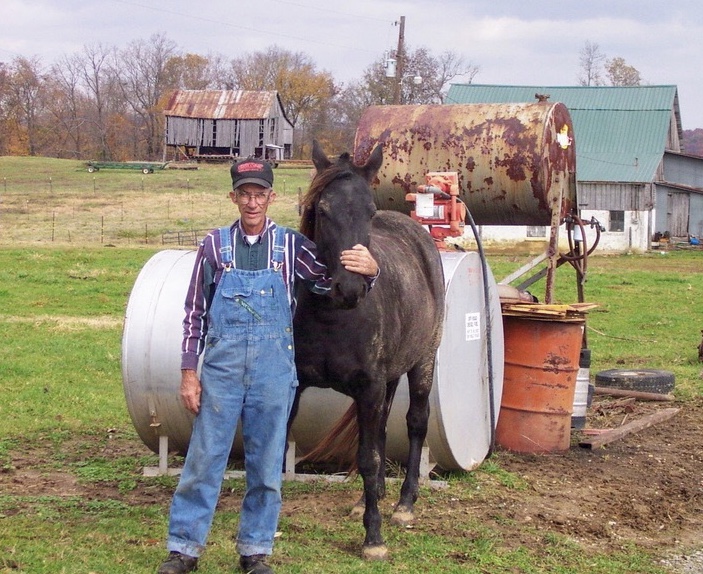 He was the son of the late Richard Robert and Hattie Hopper Anderson and is preceded in death by a sister, Jocie Kidwell.  Hall was a farmer and a member of Martinsville Baptist Church.

The family request in lieu of flowers donations be made to Hardy  & Son Funeral Home for funeral expense.

To order memorial trees or send flowers to the family in memory of Hall Anderson, please visit our flower store.