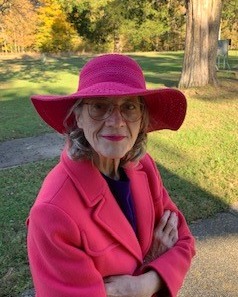 The Whitesburg, Kentucky native was a daughter of the late Cecil Geoffrey Hensley and Faith Spaw Hensley.  Geoffrey was employed at Walmart as a cake decorator, a member of West End Church of Christ and a Kentucky Colonel.

There will be a private family memorial service held at a later date under the direction of Hardy & Son Funeral Home, Bowling Green Chapel.  The family will honor her wishes to be cremated.

The family request that donations be made to Feed The Children, 333 N Meridian Ave, Oklahoma City, OK  73107

To order memorial trees or send flowers to the family in memory of Geoffrey Hensley Whitley, please visit our flower store.