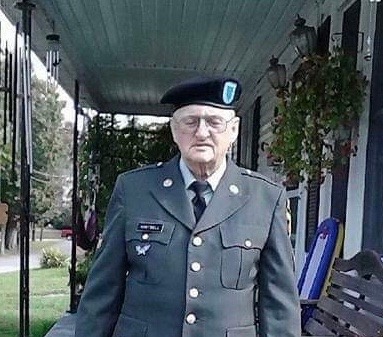 The Columbia, New Hampshire native was a son of the late Wesley and Beulah Jackson Hartwell and is preceded by a grandson, Bryan Hodge.  Freeman was an engineering technician, a member of the VFW in Columbia, KY. a member of the Assembly of God and a Vietnam Army veteran.

There will be a memorial service at 11 am Saturday at Faith Assembly of God, Smiths Grove. Visitation 5-9p.m. Friday at the church.   Cremation was chosen.  Arrangements by Hardy & Son Funeral Home, Smiths Grove Chapel.

To order memorial trees or send flowers to the family in memory of Freeman Hartwell, please visit our flower store.