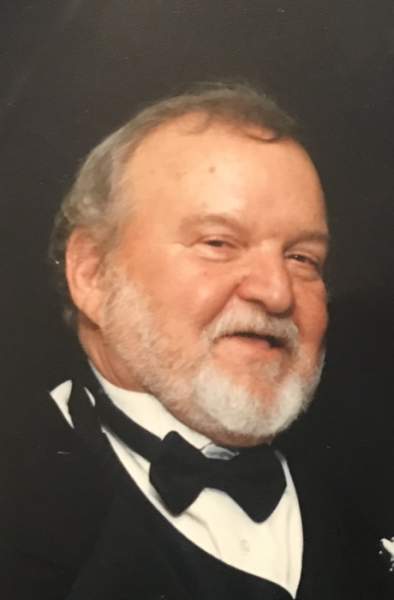 Friends and family will able to pay their repects via a drive thru visitation on Friday from  10-11 a.m. at Hardy & Son Funeral Home, Bowling Green Chapel.  A private funeral service will follow with burial in Boiling Springs Cemetery.

To order memorial trees or send flowers to the family in memory of Frank Sullivan, please visit our flower store.