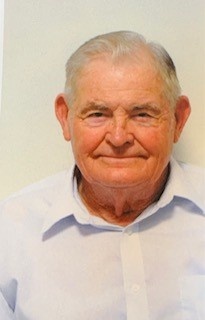 The Edmonson County native was a son of the late Rev. John White Davis and Mary Hawks Davis.  He was the husband of the late Vanda Clemmons Davis. He is preceded in death by four brothers, Darrel Eugene, Carlos, Junior and Robert Davis and one sister, Christine Lindsey.  Frank was a machinist for 35 years at Phillip Morris and a member of Wingfield United Baptist Church.

To order memorial trees or send flowers to the family in memory of Frank Davis, please visit our flower store.