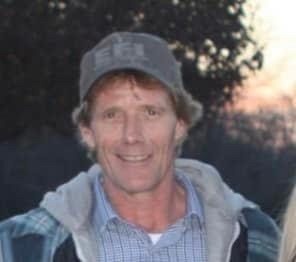 Ernest Lee Gray, 55, passed away peacefully on June 21, 2022, at the Medical Center of Bowling Green.  Born in Warren County to Hayward Lee Gray and Margaret Kieffer Gray, Ernest was of the Baptist Faith.  Ernest was preceded in death by his father, Hayward; Sister, Linda Russell; and brother, Daniel Gray.

To order memorial trees or send flowers to the family in memory of Ernest Gray, please visit our flower store.