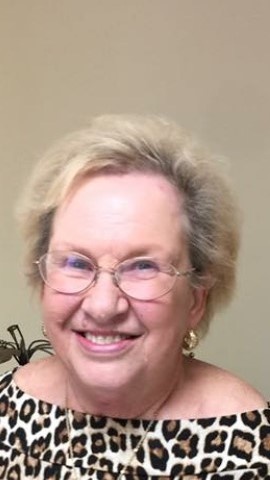 Emily Frances Sledge Jones, 81, of Smiths Grove died Monday, July 23, 2018 at Greenwood Nursing and Rehab with family at her side.

The Oldham County native was a daughter of the late Odell and Fannie Wright Sledge and wife of the late Lynn Garner "Pete" Jones.  She was preceded in death by a daughter, Tammy Ann Jones; a sister, Joanne Sledge Creek Allen; three brothers-in-law, Gene Farley, David Creek and Jack Crabtree; one sister-in-law, Brenda Esto.  Frances was employed at Holley Automotive for 45 years and the Warren County Board of Education for 16 years.  She was a member of Oak Forest Baptist Church where she was a former Sunday School teacher and a devout Christian.  She loved reading, shopping, cooking and  vacationing with family especially in Daytona Beach, Florida.  We can't forget how much she loved eating especially her sweets.

To order memorial trees or send flowers to the family in memory of Emily Jones, please visit our flower store.