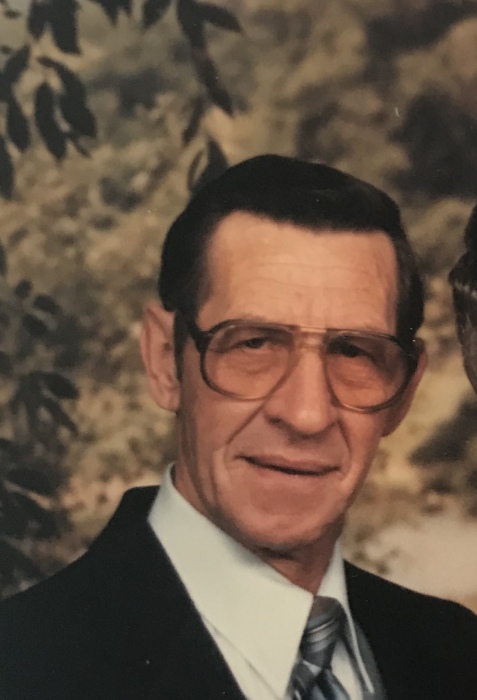 He was a son of the late Elmer and Beatrice Barrow and husband of the late Doris Jean Manley Barrow.  He was  preceded in death by a sister Edith Meeks Waltall.  Elvis was self employed heating and cooling. He was a U S Army Veteran.

There will be a graveside service and burial  Saturday at Bethel Cemetery.  Funeral arrangements by Hardy & Son Funeral Home, Bowling Green Chapel.

To order memorial trees or send flowers to the family in memory of Elvis Barrow, please visit our flower store.