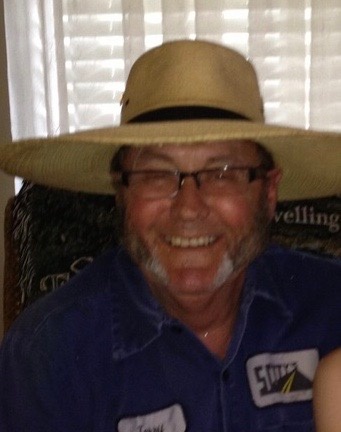 The Warren County native was a son of the late Paul Eldon and Mable Reed Jones and is preceded in death by a brother, Larry Jones, a sister, Brenda Jones and a niece Tonya Minton.  Terry was employed for 22 years at Scotty's Contracting and Stone as a truck driver; a member of Fairview Memorial Baptist Church, VFW and NRA.  He was a Vietnam Army Veteran.

Funeral service will be 1 p.m. Tuesday at Hardy & Son Funeral Home, Bowling Green Chapel with visitation 2-8 p.m. Monday and 9 a.m.-1p.m. Tuesday at the funeral home.  Cremation will follow the service.

To order memorial trees or send flowers to the family in memory of Eldon Jones, please visit our flower store.