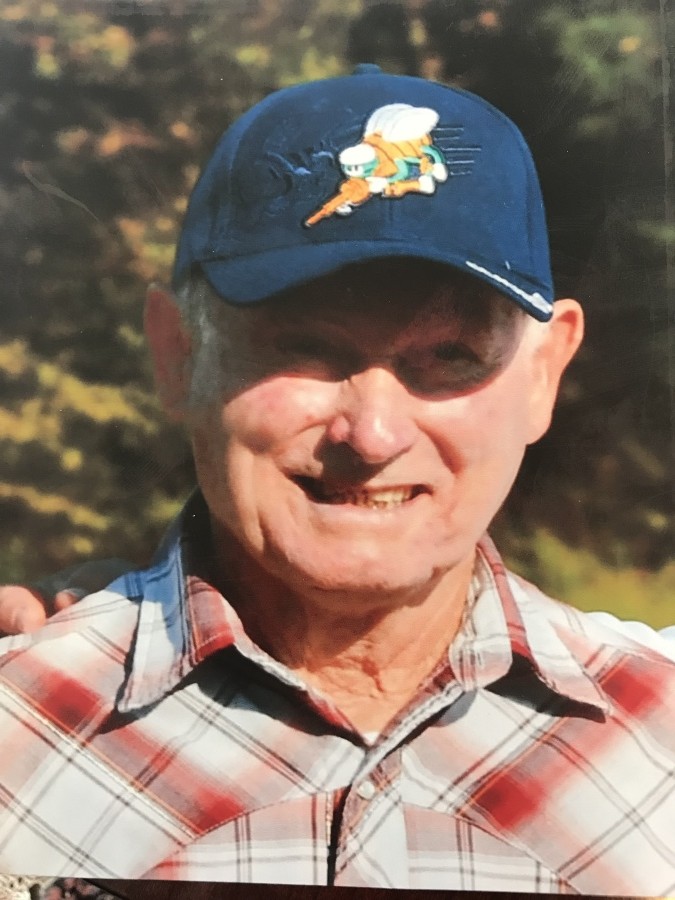 The Warren County native was a son of the late Kenneth B. and Dorothy Pedigo Keown and is preceded in death by a daughter, Kay Keown; two grandchildren, Autumn and Ronnie Kenneth Keown; two brothers, Bill and Richard Keown; a sister, Virginia May Cardwell.  Edwin was a construction mechanic for Southern Kentucky Contractor.  He served in the US Navy during the Vietnam Conflict.

To order memorial trees or send flowers to the family in memory of Edwin Keown, please visit our flower store.