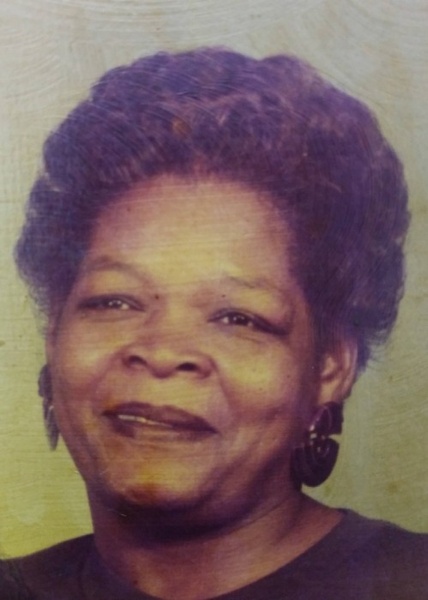 The Logan County native was a daughter of the late Joe and Nell Lightfoot Bunton. She was preceded in death by her son, Marion "Buster" Carnell, Jr.  She is preceded in death by three sisters, Eula Mae Bunton, Lucille Polk, and Annie Woods; six brothers, Junior Bunton, Jones Bunton, Joe Bunton, Herschel Bunton, Thomas Bunton and Leroy Bunton.  She was in housekeeping and a member of Center Baptist church.

To order memorial trees or send flowers to the family in memory of Dorothy Bell, please visit our flower store.