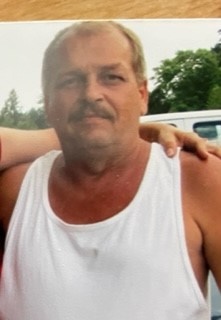 A graveside service will be held at 10 a.m. Saturday at Mt Zion Church of Christ Cemetery.

In lieu of flowers the family request donations be made to Hardy & Son Funeral Home for funeral expense.

To order memorial trees or send flowers to the family in memory of Donald Constant, please visit our flower store.