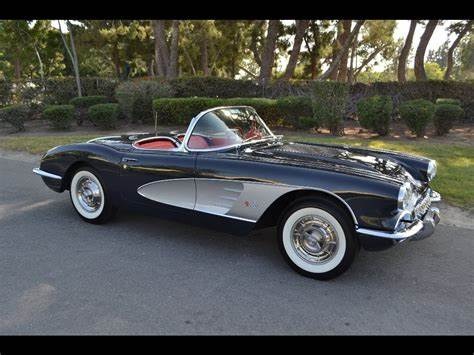 He was a son of the late Shelby and Wilma Howell Coggins.  He was a retired assembly worker for General Motors.

No services will be held as cremation was chosen.  Arrangements under the directions of Hardy & Son Funeral Home, Bowling Green Chapel

To order memorial trees or send flowers to the family in memory of Donald Coggins, please visit our flower store.