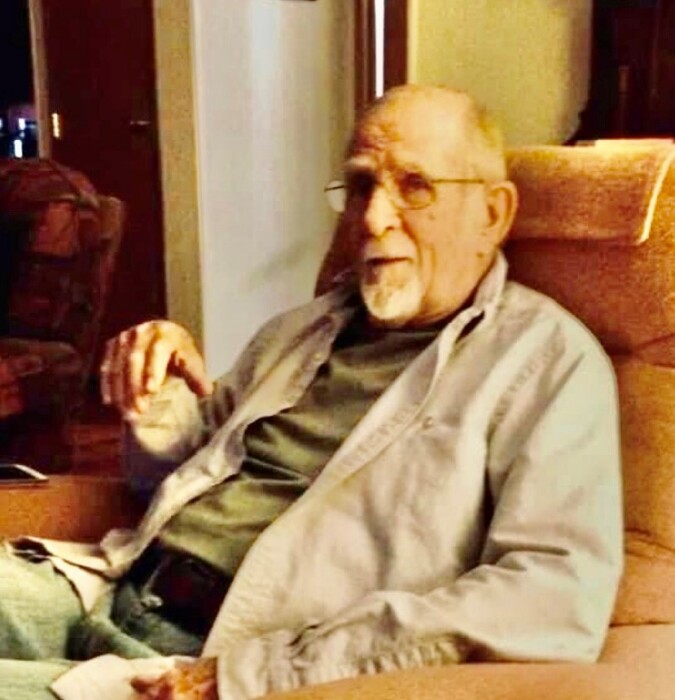 The Arkansas native was a son of the late Herman and Lois Huffman Young and husband of the late Mary Vaughn Young.  He was preceded in death by a daughter, Cherie Young, a brother Paul Young and great grandson, Ryan Dale Powell.  He was a band director and attended Smiths Grove Methodist Church.

There will be a memorial service at a later date.  Arrangements by Hardy & Son Funeral Home, Smiths Grove Chapel.

To order memorial trees or send flowers to the family in memory of David Young, please visit our flower store.