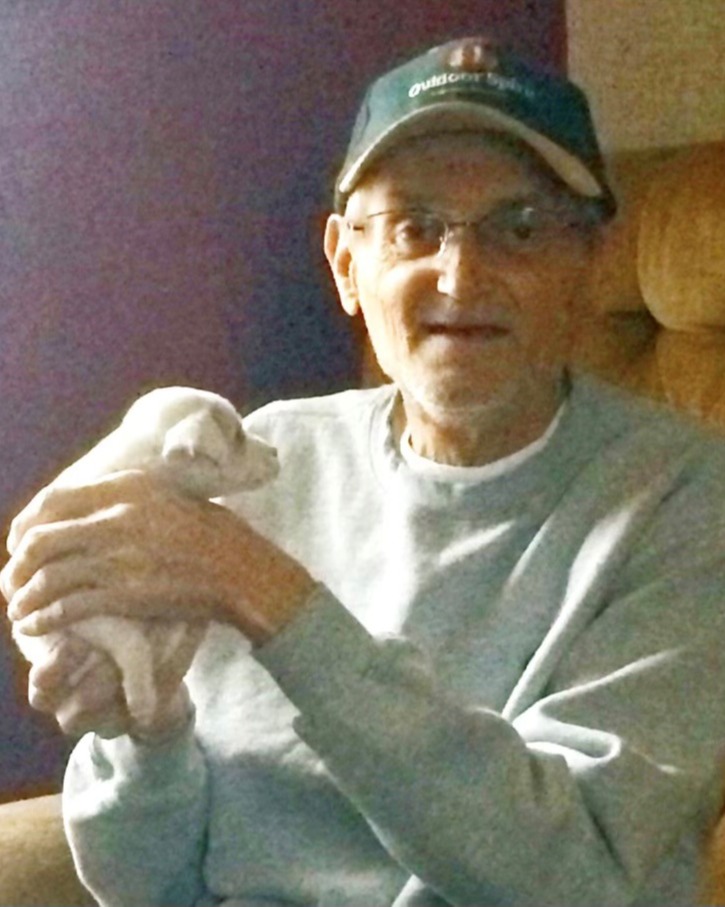 The Clinton County native was a self employed carpenter and served in the U S Air Force. He was preceded in death by his father Shelby Gene Ferrill, his step-father J C Conatser and a sister, Shirley Ann Ferrill.

A memorial service will be held at 1 p.m. Monday at Hardy & Son Funeral Home, Bowling Green Chapel with visitation Monday 11 a.m. – 1 p.m. at the funeral home. His family is honoring his wish to be cremated. The family request for expressions of sympathy to be made to Indiana University Liver Transplant Center, 1701 North Senate Blvd., Indianapolis, IN  46202

To order memorial trees or send flowers to the family in memory of David Arlan Riddle, please visit our flower store.