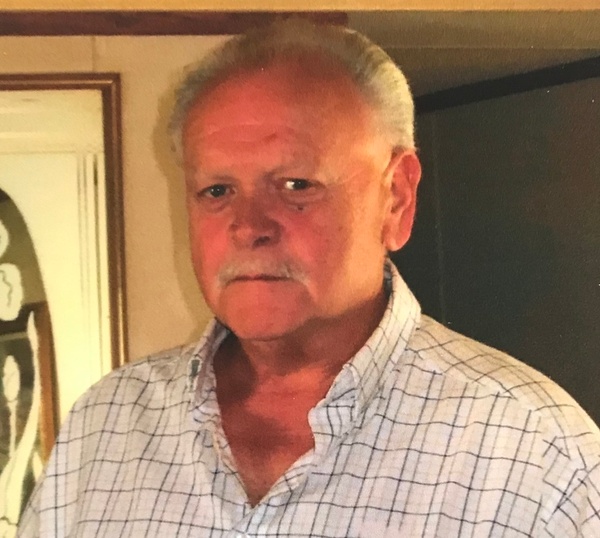 Dale H. Mindel, 61 passed on May 30, 2020 at Greenview Regional Hospital .
Dale was the son of George and Edna Kaufman Mindel and was born in Petoskey, MI. He attended school in Wayne, MI and later joined the U. S. Marine Corp. Mr. Mindel was employed at the General Motors Hydramatic Plant in Ypsilanti, MI for many years before transferring to the General Motors Corvette Plant in Bowling Green where he was employed until his retirement. He had resided in Bowling Green for the past 25 years. He is survived by two children, Wendy and Chad Mindel, his father George Mindel, his brother Thomas Mindel (Laura), a sister Larraine Koeble (Doug) and a sister, Elaine Mindel.
A memorial service will be scheduled at a later date. Dale will be forever missed by his family and friends. Arrangements are in the care of Hardy & Son Funeral Home, Bowling Green Chapel.

To order memorial trees or send flowers to the family in memory of Dale Mindel, please visit our flower store.