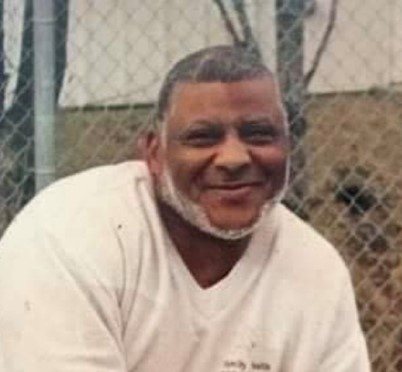 Clarence Nelson Allen, AKA “Papa Smurf” was born on December 24, 1959 in Griffin, Georgia to the late Robert Cecil Allen and the late Daisy L. Starks Allen.  After an extended illness he departed this life on Thursday, September 23, 2021 at the Medical Center.

Clarence accepted Christ at an early age at the Oak Ridge Baptist Church in Hiseville.

Clarence was the class clown, the joy and life of the party.  He never met a stranger and he loved and enjoyed life.

Clarence had numerous job titles from farm work, restaurants, washing and detailing cars, to flea market flips.  He joined the United State Army in the late 70’s where he served his country for four years.  Clarence was… “The Jack of all Trades.”

To order memorial trees or send flowers to the family in memory of Clarence Allen, please visit our flower store.