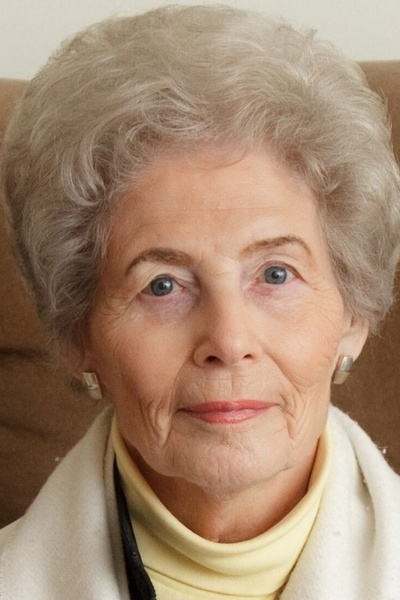 Clara “Earline” Compton, 93, died peacefully at Magnolia Village on Tuesday, April 2, 2019.  Earline was the daughter of the late Frank Russell, Sr. and Arvilla Richey.  She was also preceded in death by her husband, Tommy Compton, and a sister, Dorothy Barnett.

She was employed by the Eaton Corporation as a machine operator.  She was a member of The Presbyterian Church.  She is survived by a brother, Frank Russell, Jr., and several nieces and nephews.

To order memorial trees or send flowers to the family in memory of Clara Compton, please visit our flower store.