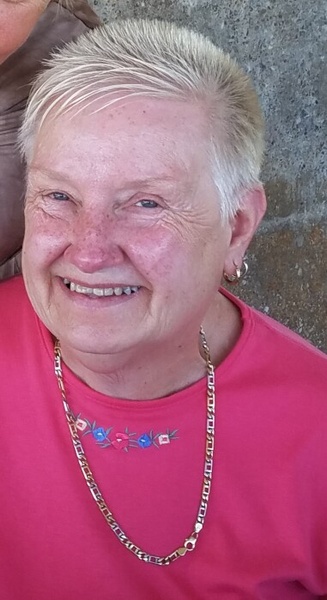 She was a daughter of the late Robert and Ollie Couch Beverly and is preceded in death by a son, Andy Johnson and a sister, Revenna Bowling.  She was a paralegal and a member of Merry Oaks Methodist Church.

There will be a memorial service held at a later date.  Funeral arrangements were entrusted to   Hardy & Son Funeral Home, Smiths Grove Chapel.

To order memorial trees or send flowers to the family in memory of Cindy Williams, please visit our flower store.