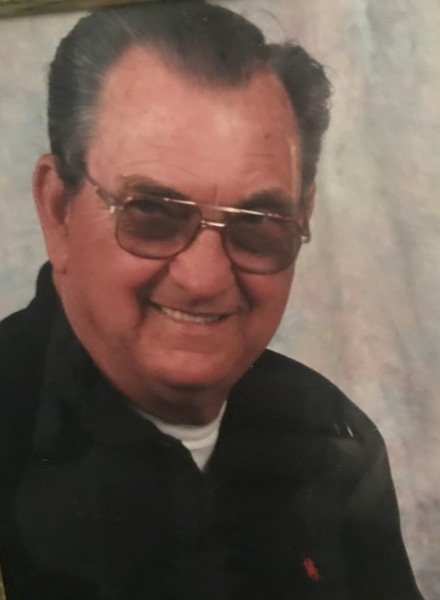 Charles E. Hittson, Jr., 86 of Bowling Green passed peacefully with family at his side on April 8, 2019

To order memorial trees or send flowers to the family in memory of Charles Hittson, Jr., please visit our flower store.