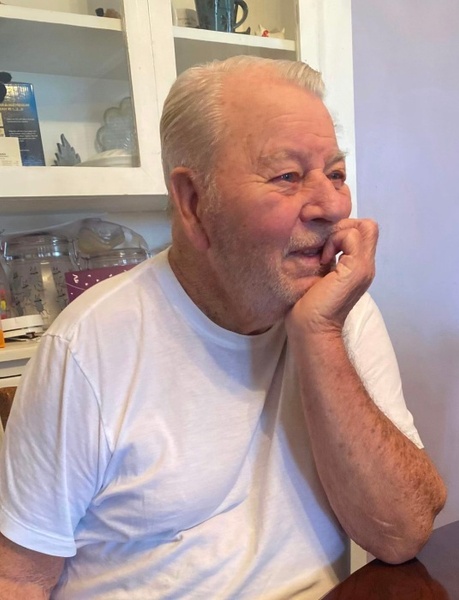 Leroy Doyle, 81 of Smiths Grove passed peacefully surrounded by his family on Tuesday, January 25, 2022 at the Hospice House.

The Edmonson County native was a son of the late Carl Spinks and Hallie Mae Doyle Wells.  He is preceded in death by a daughter, Sandra Carol Doyle; three brothers, Larry, Joe and Dale Wells; one sister, Gail Poteet.  He was a member of Oakland Christian Church and a mechanic.

To order memorial trees or send flowers to the family in memory of Charles Doyle, please visit our flower store.