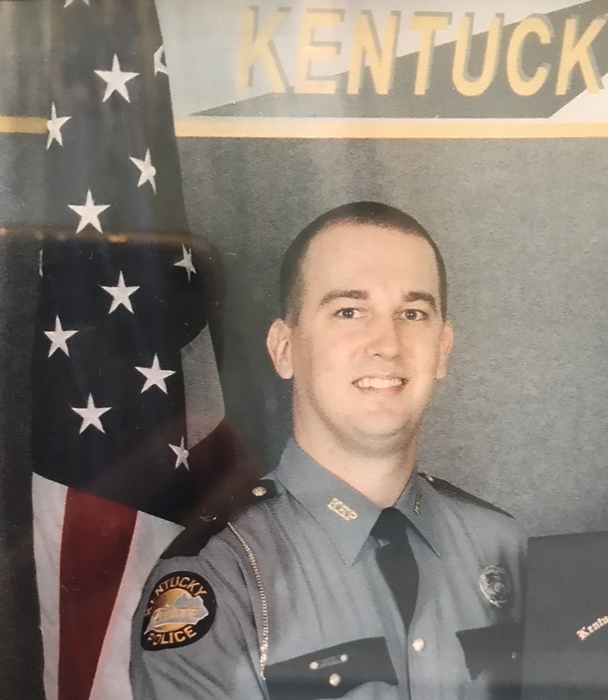 A Celebration of Life visitation will be held from 12-4 p.m. on Tuesday, July 14 at Living Hope Baptist Church with the memorial service at 4 p.m.  Arrangements in the care of Hardy & Son Funeral Home.

As Chad had a strong devotion and love of helping children the family request in lieu of flowers that  donations be made to Trooper Island, P O Box 473, Albany, KY  42602 in his memory.

To order memorial trees or send flowers to the family in memory of Chad Smith, please visit our flower store.