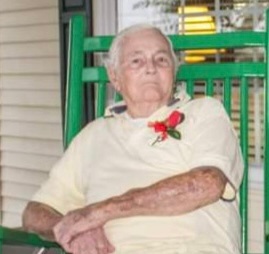 The Warren County native was a son of the late Clyde Bolton Miller and Mary Ida Naves Miller.  He was the husband of the late Emma Sue Miller and is preceded in death by his daughter, Nancy Diane Hall, son-in-law, Barry Hall,  and granddaughter, Tabitha Neighbors and her husband Joseph Neighbors. Carl was a business owner. He was a member of Meadowland Baptist Church.  Carl proudly service his country in the US Army.

To order memorial trees or send flowers to the family in memory of Carl Miller, please visit our flower store.