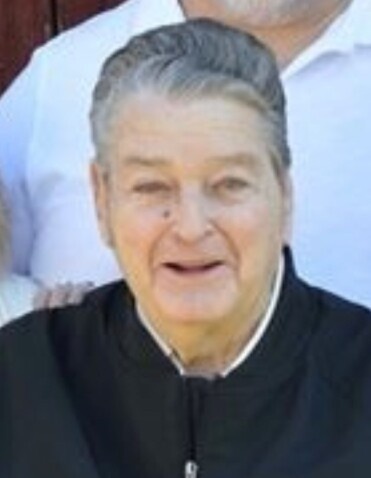 The Ellington, Missouri native was a son of the late Clarence and Estelle Hedrick Hall.  He is preceded in death by three brothers, Joy, Dennis and Billy Hall and two sisters, Frieda Cleghorn and Barbara Anderson.  Burness was employed for General Motors as a utility trainer and was a Baptist.

Leaving to cherish his memory is his wife Delories Hall; one son, Jim Hall and Lisa; one grandchild, Courtney Lea Byler and husband Aaron; one great grandchild, Sienna Byler; several nieces and nephews.

His funeral service will be 2 p.m. Wednesday at Hardy & Son Funeral Home, Bowling Green Chapel with burial in Bethel Cemetery.  Visitation will be 3-7 p.m. Tuesday at the funeral home.

The family request in lieu of flowers donations be made to Bethel United Methodist Church 4800 Porter Pike, Bowling Green, Ky   42103

To order memorial trees or send flowers to the family in memory of Burness Hall, please visit our flower store.