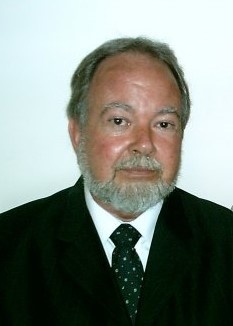 The Warren County native was a son of the late Herman and Hester Butts Reeves and is preceded in death by two brothers, Rhea Reeves and Billy Faye Reeves; a special nephew, Larry Reeves and his father-in-law, Clifford Holder. He was a custodian for the Warren County School System, a member of Greenwood Baptist Church and a U S Army Veteran .

In lieu of  flowers donations may be made to Hospice of Southern Kentucky, 5872 Scottsville Rd., Bowling Green, KY    42104

To order memorial trees or send flowers to the family in memory of Bobby Reeves, please visit our flower store.